Peter Julius Hesse – 2018
Hon.-Consul of Iceland
since 2006 married to Isolde („Isa“) Hesse –
no children – but instead: the Peter-Hesse-Foundation.

From 1937 a lock back in my family history: One page PDF

Peter Hesse on his early years in war-time Germany:

Peter Hesses childhood in and after world-war II

less formal – and partly guided by a non-dogmatic loving spirit. 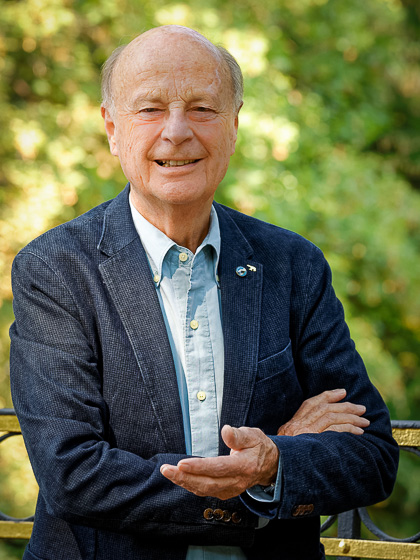 Celebrating 3 „birthdays“ in the Industrieclub Düsseldorf

action is based on my permanent lifelong learning and on the acceptance of inner guidance. This leads to my political and civil "bridge building" for peace between cultures, especially between religions, to a commitment on the ground and on all levels of our ONE global humanity – mostly through the Peter-Hesse-Foundation www.solidarity.org – since 2017 documented in www.peter-hesse.info.